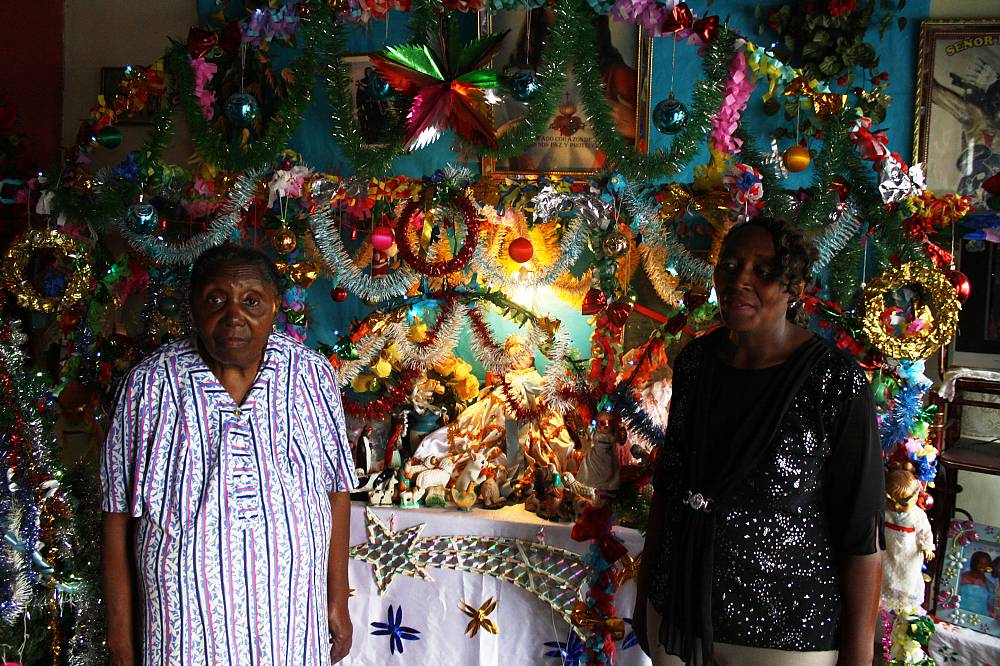 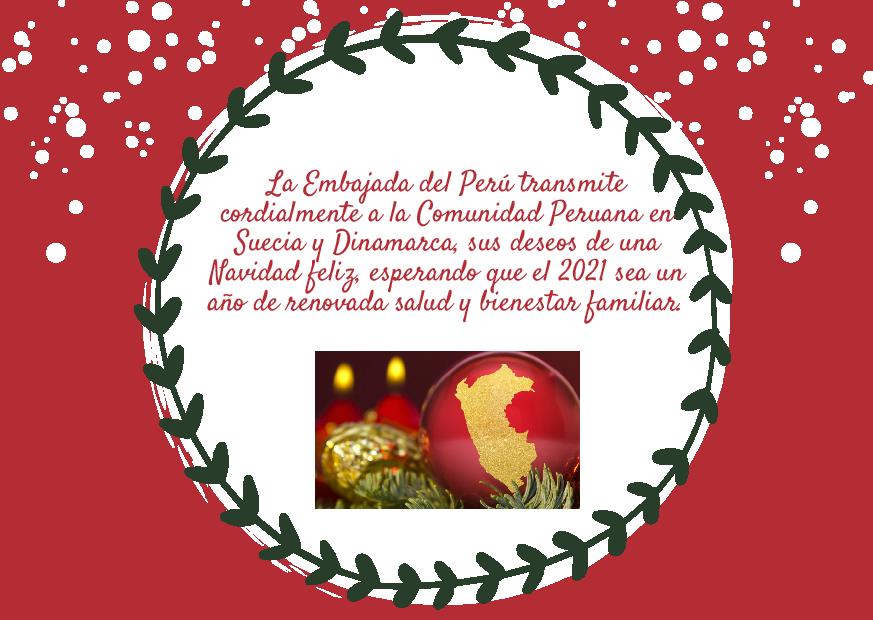 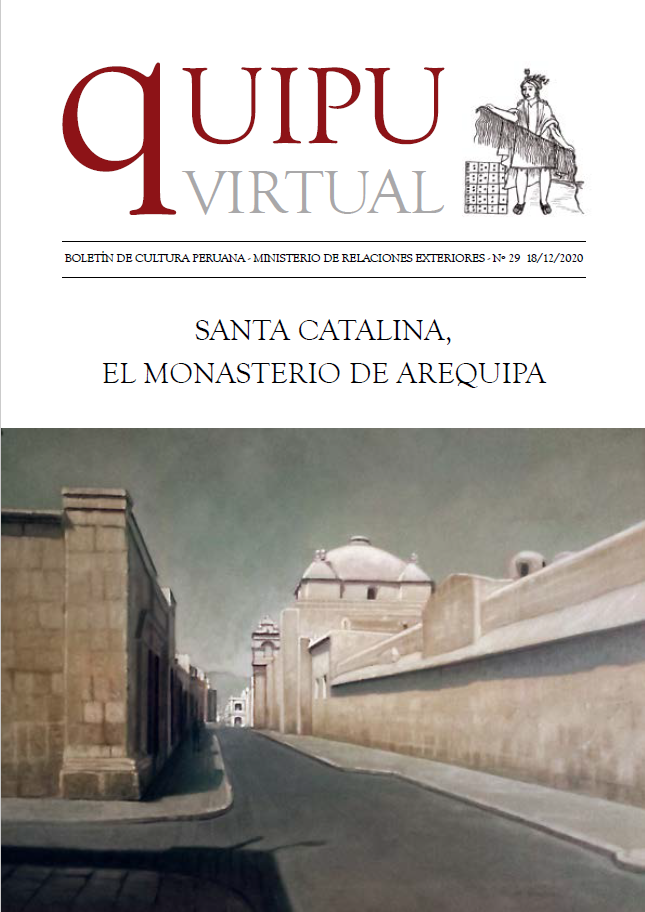 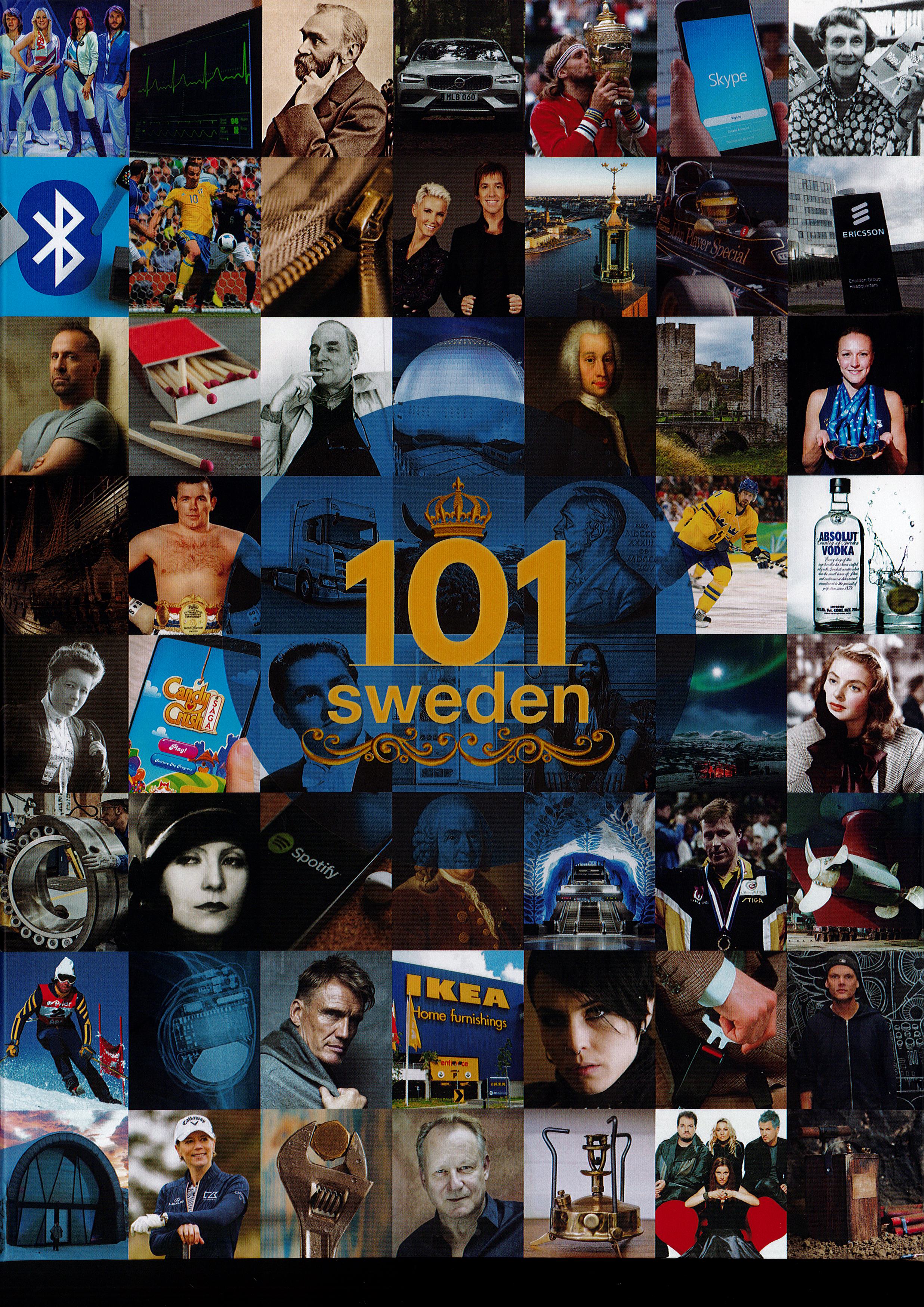 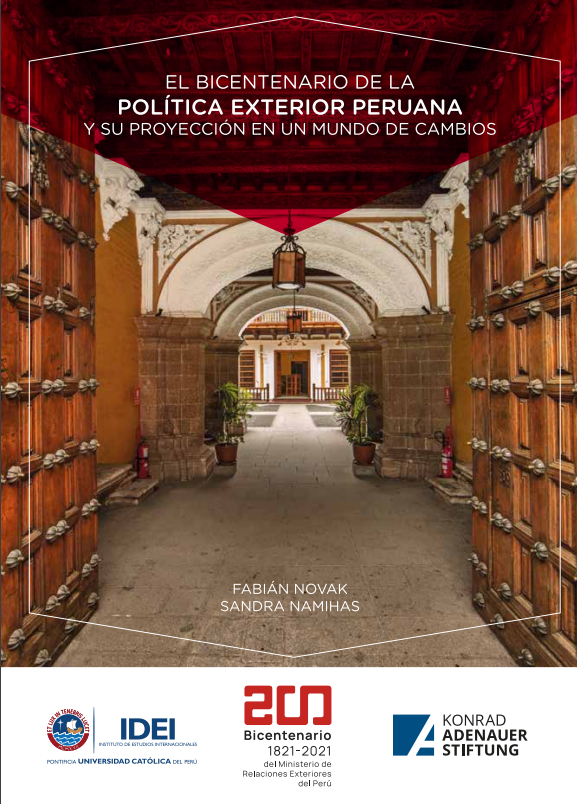 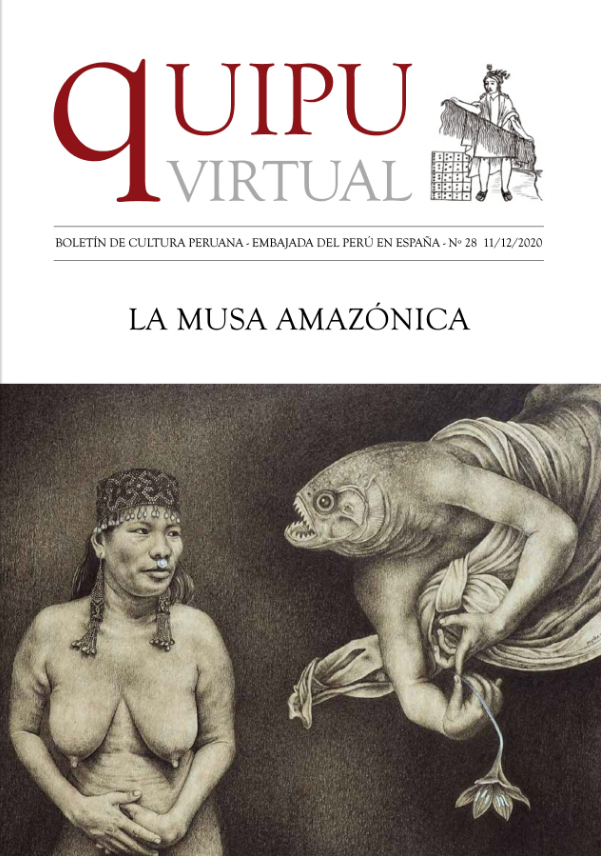 The Embassy of Peru is pleased to share the publication of the list of “The 50 Best Restaurants in Latin America 2020”, produced by the portal "The World 50 Best" of the British media company William Reed Business Media. In the current circumstances, the announcement of the list is intended to help and strengthen restaurants in the recovery stage.

Despite the restrictions caused by the global pandemic, which had a negative impact on the gastronomic industry, the list of the best restaurants in the Latin-American region was produced, in which more than 250 renowned gastronomic critics voted. This time, the recognition ceremony was held virtually, and only the work done by restaurants in 2019 and up to March 2020 was considered.

In its eighth edition, the prestigious annual list has recognized the grill restaurant "Don Julio" from Argentina as the best in Latin America, followed by the Peruvian restaurant "Maido" which for three consecutive years occupied this first place and is now in second place.

On the list, Peru is the country with the highest number of recognitions, with 11 restaurants being in the top 50, almost all located in our capital, thus reaffirming the prestige of Peruvian gastronomy as a result of our cultural richness and diversity, as well as the unmistakable flavors of the millenary tradition and the influence of other cultures.

Also, “Central” received the prize "Gin Mare Art of Hospitality Award" for its relaxed but highly professional style of service, and “Mayta” received the "Highest Climber Award" for being the restaurant that climbed the most positions.

The full list of restaurants is available in the following link: https://www.theworlds50best.com/latinamerica/en/list/1-50.